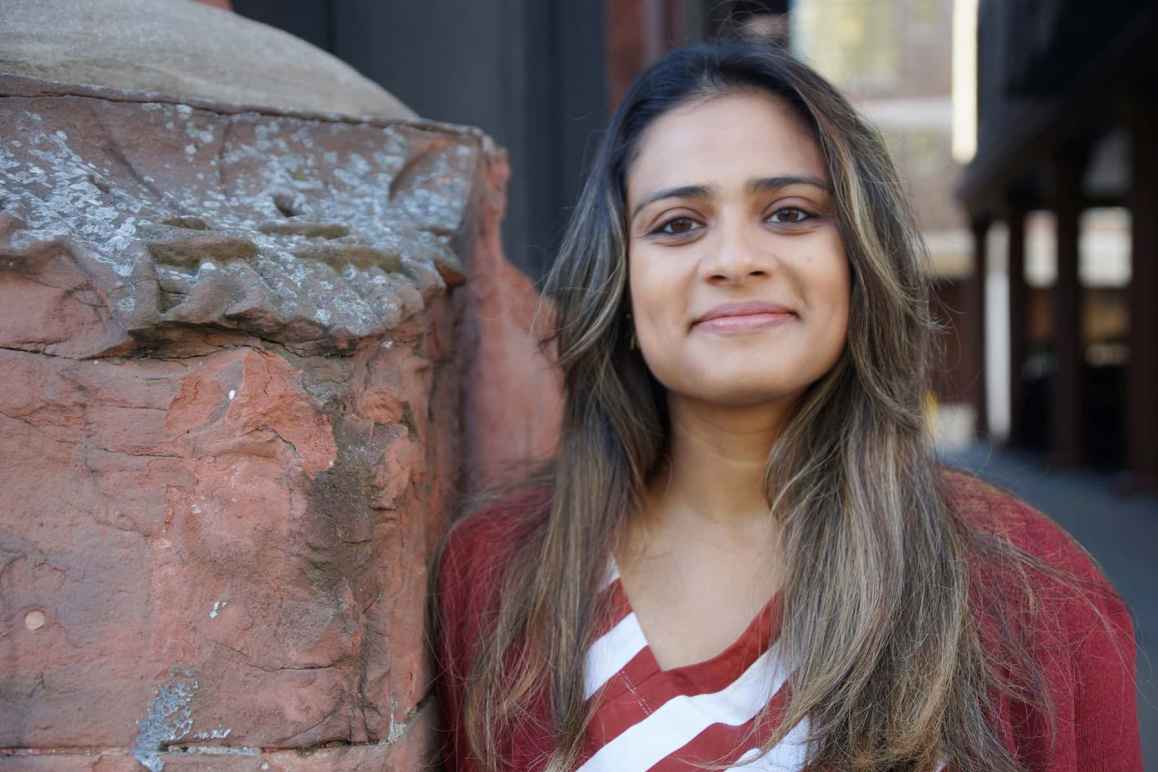 Asma has been employed at the ACLU of Wisconsin since 2017.

"I am a first-generation Indian-Muslim woman, so the issues of women’s rights and freedom of religion intersect personally for me. Moreover, I firmly believe every individual should have autonomy over what happens to their own bodies. The government has no place in choosing what happens during the most intimate, personal moments of a person’s life, especially if motivated by religious ideologies."
As a staff attorney at the ACLU, I work on advancing a full range of civil liberties issues through litigation in state and federal courts, but also through integrated advocacy efforts.  I help identify possible litigation and advocacy on relevant civil liberties issues in our state and work on issues that help move our state forward such as free speech, students' rights, and freedom from harassment and discrimination.
I came to the ACLU with a broad range of interests but am particularly invested in reproductive health issues and women’s rights.  In my time here, I've developed an interest in protecting the civil rights and liberties of young girls in our public school systems.  I believe that treating women equally, removing religious motivation from governing bodies, and being able to speak freely are some of the many ways that our country can hold true to its founding principles.  As an attorney with the ACLU, I'm grateful for the opportunity to be able to work on these issues to the benefit of our community.
I am a Kenosha native and received my undergraduate degree from Loyola University Chicago and my law degree, magna cum laude, from the American University Washington College of Law. I have a strong background in international human rights work which is what ultimately led me to civil rights work.  In law school, I helped advise state governments on constitution drafting in Yemen and helped develop peace negotiations in Syria.  I also spent time working at a United Nations court prosecuting war crimes committed in the Former Yugoslavia.  I have experience advising refugees on navigating the international asylum process and have done work developing criminal defense bars in Eastern Europe. I spent a year clerking for a judge in Virginia after law school before coming to the ACLU."

Some of the cases, blogs, interviews and other media involving Asma Kadri Keeler:

"KUSD seems to have a practice of sweeping harassment under the rug or failing to acknowledge sexual harassment is a serious offense,” said Asma Kadri, staff attorney with the ACLU of Wisconsin. “From Ash Whitaker to the disparate enforcement of its dress code against female students and now this, KUSD has run out of explanations for its failure to take action to protect students from sex-based discrimination and promote a learning environment free from harassment and discrimination as required by federal law and the Constitution.”

The cost of religious liberty: the future of Wisconsin women’s right to quality reproductive healthcare. (November 2018)

While the war over whether and how far one’s religious liberty rights should dominate over other individual rights wages on, women’s access to reproductive healthcare has quietly deteriorated to a dangerous and life-threatening level.

Asma Kadri Keeler: Finding a Voice for Freedom in the Rule of Law (October 2018)

As an attorney for ACLU of Wisconsin, with a law degree noted for academic excellence, Asma Kadri Keeler’s cultural identity and curious nature have been driving forces of her support for issues of equality, especially for women.

Marsy’s Law Fails the Victims it Purports to Protect