The cost of religious liberty: the future of Wisconsin women’s right to quality reproductive healthcare. 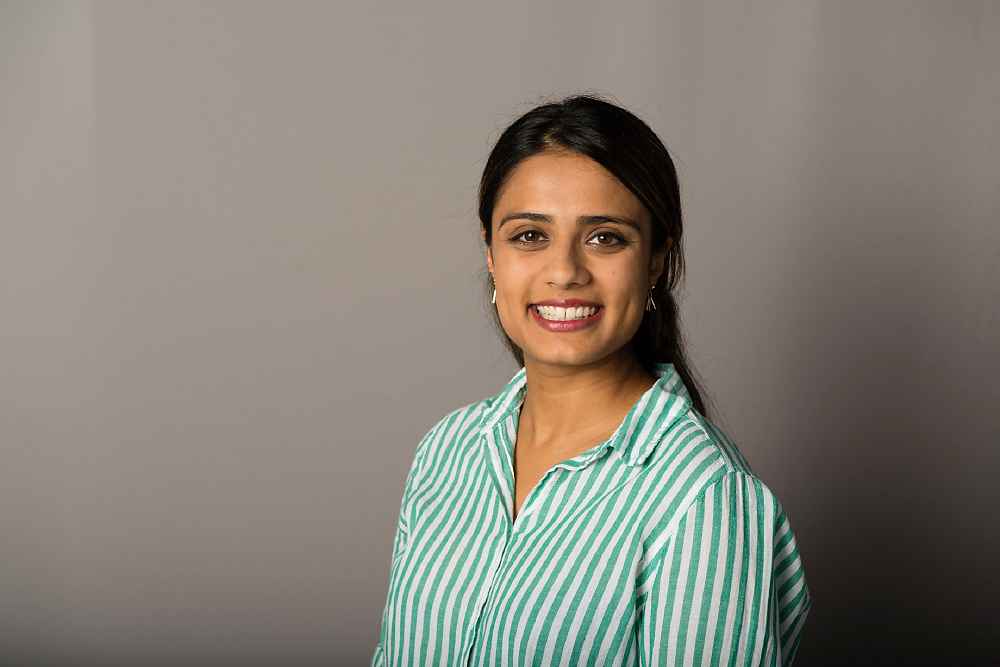 For decades, certain groups, including religious institutions have joined forces under the rallying cry of “religious liberty” to stall any and all progress towards making access to reproductive healthcare easier for women. While the war over whether and how far one’s religious liberty rights should dominate over other individual rights wages on, women’s access to reproductive healthcare has quietly deteriorated to a dangerous and life-threatening level. On November 7th, 2018 the Trump Administration took another lethal swipe to an already vanishing right.

One day after the 2018 midterm elections in which the country voted soundly to protect access to healthcare and elected more women to Congress than ever before, the Department of Health and Human Services proposed a rule that would allow any employer or university to deny birth control coverage on the basis of a religious or moral objection. Under the Walker administration, Wisconsin had already refused to enforce the contraception coverage mandate under the Affordable Care Act (“ACA”) when an employer raised a religious exemption, despite the fact that the ACA required insurance companies to cover birth control without a co-pay.  With the new rule, this protection will expire two weeks after the new year begins.  With the arrival of a new Governor and Attorney General in January, it is unclear whether Wisconsin will join the host of other states that have challenged this type of law to make it clear that Wisconsin stands for protecting women’s reproductive choices or if it will resume enforcing the ACA coverage mandate within the little time it will remain in effect.  But until and unless Wisconsin moves to block the rule, Wisconsin women can expect to lose this much-needed protection under the ACA on January 15, 2019.

The predominance of religious liberty over other rights has played out in the public spotlight through battles over LGBTQ rights and the future of the right to an abortion under Roe v. Wade. However, for years the U.S. Commission for Catholic Bishops (“UCCB”) has quietly been using the religious liberty argument to deny women access to quality reproductive healthcare across the country.  A 2017 report released by Columbia Law School’s Public Rights/Private Conscience Project highlighted the devastating limits of Catholic Health Care for Women of Color.  The Report shows how Catholic hospitals, governed by strict guidelines set forth by the UCCB, regularly prohibit doctors from providing contraception, sterilization, treatments for pregnancy complications, among other reproductive services even against the express wishes of a patient, best medical practices, or a doctor’s judgment.  These regulations are typically not disclosed or otherwise made apparent to a patient attending a Catholic hospital. Perhaps more egregious, care providers in these hospitals are often unaware that they are prohibited from performing what could be life-saving procedures because of this expansive and overwhelming view of religious liberty. In Wisconsin, this has grossly affected women because our state has the highest percentage of births at Catholic hospitals in the nation.  It has required doctors to wait until a woman has hemorrhaged or shown at least two signs of infection from a pregnancy complication before taking action, all in the name of religious liberty.

One in six hospital beds in the country is a Catholic hospital and with the Administration’s new rules limiting access to birth control, women’s options for accessing reproductive healthcare are running out.  Groups that have succeeded in being able to use religious liberty to suppress a woman’s access to contraception found a strong ally in the Trump administration.  Religious liberty has long trumped many other fundamental rights, flying in the face of basic constitutional theory that no right should outweigh another. More importantly, though, this all-encompassing view of religious liberty allows the use of religion to discriminate.  Despite the constitutional need to balance equally our individual rights, in the battle between a woman’s right to access reproductive healthcare and the right to someone else’s religious freedom, there has only been one consistent winner.  The mask of religious liberty continues to expand its reach and pit women’s access to contraception against religious liberty and again, there has only been one consistent winner.