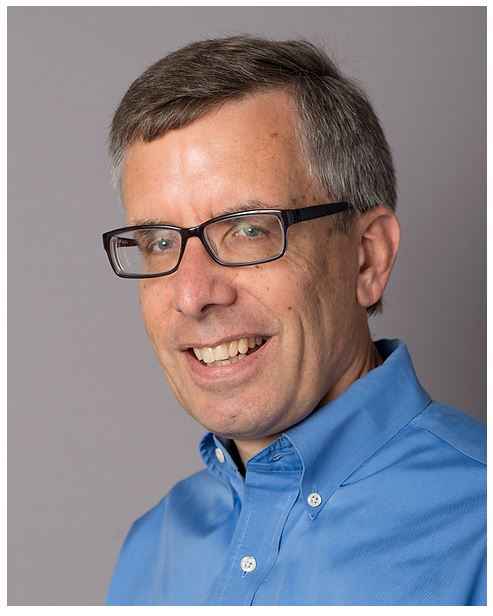 During the summer of 2017, I volunteered at the Dilley Detention Center.  I spent a week hearing the stories of mothers with their children who had fled Central America and were now seeking asylum in the United States.  I worked as part of a project to prepare the women for their credible fear interviews as part of that asylum process.  They shared stories of horrific violence and fear for their lives if they remained in their home countries.  If asylum officers find their fear is not credible, they will be swiftly sent home, and so the stakes are very high.

The Dilley Detention Center is located on a hot Texas plain some 80 miles southwest of San Antonio.  It is a facility run by the private prison company Core Civic with the capacity to hold some 2400 women and children.  Tall fences surround the detention center, and at night you can see the security lights illuminating all the facility.  Mothers and children, who have fled violence in their home countries, are now detained in the portable buildings which make up this permanent detention center.

Currently, a consent decree in a federal lawsuit called Flores v. Reno, prevents the federal government from detaining children for more than 20 days at Dilley or other detention centers and prohibits the government from detaining children in facilities that are not licensed by the state where they are located.   As a consequence, the majority of families are released from the facility on bail or electronic monitoring within a matter of weeks.  The Trump administration, however, has now proposed regulations which would gut the consent decree protections and would allow the Department of Homeland Security to maintain children with parents for indefinite periods of time in family residential centers not license by any state.

The idea of expanding child detention is outrageous, given the federal government’s long history of failing to provide for the immigrant children in its custody.   Numerous studies have shown that detention is psychologically damaging to children.  There are also many documented situations of abuse of children in detention by the operators of the facilities where they are held.

Effective alternatives to detention exist which are much less costly and which are equally effective in assuring that immigrant families appear for their scheduled dates in immigration court, but the Trump administration seems intent on punishing children and families who want nothing more than to find safe refuge from violence in the United States.

This week president Trump also announced that he would be building “tent cities” to hold asylum seekers who may cross the border.   Under the proposed rule, it is children and their families who would be detained in these tent cities for years on end.

The ACLU of Wisconsin flatly opposes any expansion of detention of children.  Accordingly, on October 31, 2018, we filed a comment in opposition to the proposed rule, joining with thousands of others rejecting this cruel idea.

Speak up now: The government must not undermine Flores’ protections for immigrant children and families!

Join us in opposing the expansion of child detention by submitting your comment at this link by November 6.

Tim Muth has firsthand experience working in detention centers across the country.  He splits his time between the ACLU of Wisconsin and doing human rights work in El Salvador.

Not Done Dreaming: Celebrating a Decade of DACA – And Demanding More

Biden Can End the Mass Detention of Immigrants

ACLU of Wisconsin Seeks Information About COVID-19 in Wisconsin...

The ACLU of Wisconsin Condemns President Trump’s Proposal to Deny...