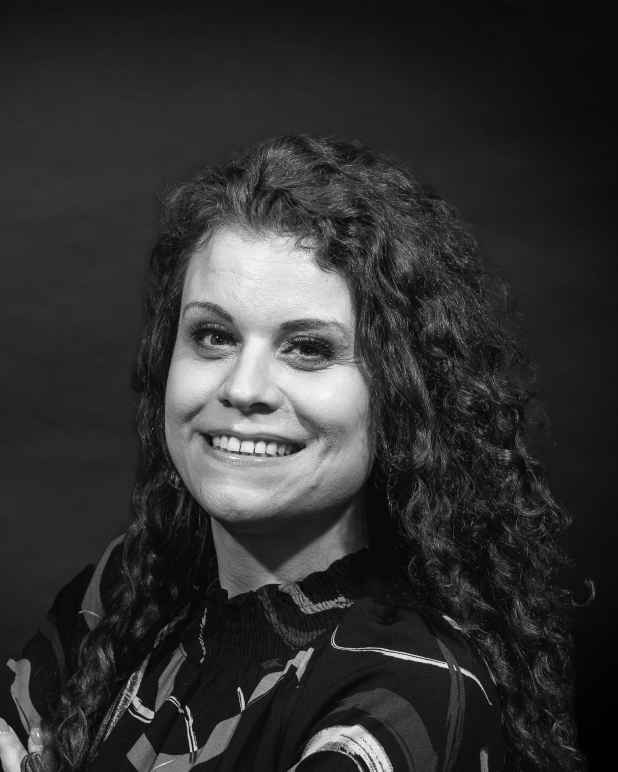 Melissa has been with the ACLU of Wisconsin since February 2019.

"Perfect and bulletproof are seductive, but they don't exist in the human experience. We must walk into the arena, whatever it may be – a new relationship, an important meeting, our creative process, or a difficult family conversation – with courage and the willingness to engage. Rather than sitting on the sidelines and hurling judgment and advice, we must dare to show up."

Melissa Ludin is currently the Regional Organizer Campaign for Smart Justice at ACLU of Wisconsin, an effort focused on reducing the U.S. jail and prison population by 50 percent and combatting racial disparities in the criminal justice system.

As a formerly incarcerated woman, she leads with an unrelenting passion for criminal justice reform and reentry peer support. Melissa’s firsthand experience started while she was incarcerated more than 12 years ago. Once incarcerated, she quickly became a leader by galvanizing women from extremely diverse backgrounds to open up about their paths and learn from each other. Her goal was to build trust and provide support. After her release in 2007, she held true to her mission and continued to advocate and provide peer support to women who were still incarcerated as well as upon release.

She is also a board member of Esther-Fox Valley, a grassroots and interfaith nonprofit organization that works throughout the greater Fox Valley region.

Previously Melissa served as a Former Organizer and Board President of Ex-Incarcerated People Organizing, an organization led by people who are directly impacted and committed to dismantling all systems that support mass incarceration and excessive supervision and dedicated to creating just systems with policies that build healthy families and safe communities.