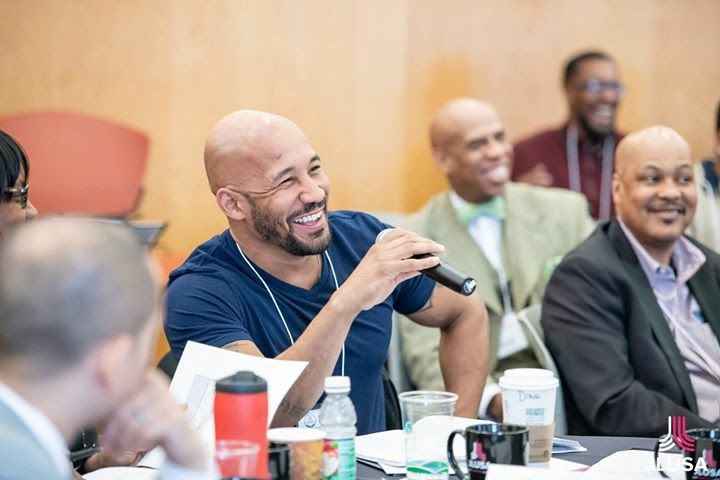 “I have a passion for attacking the discriminatory and racist legislation and policies that have played a direct role in undermining the success of my family members, my friends, and myself.  I see the most effective way to do this is to ensure that the voices of my communities are heard through the vote.”

David is currently a Smart Justice Regional Organizer, an effort focused on reducing the U.S. jail and prison population by 50 percent and combatting racial disparities in the criminal justice system.

He previously served as a Rights for All Regional Organizer, a position in which he was responsible for identifying, recruiting, and maintaining a team of individuals motivated to galvanize marginalized groups and equip them with the proper information and tools to exercise their rights to vote.

An Army veteran, David served two tours of duty in Iraq, where he received several honors and awards.