ACLU voting rights work for the midterms, and beyond 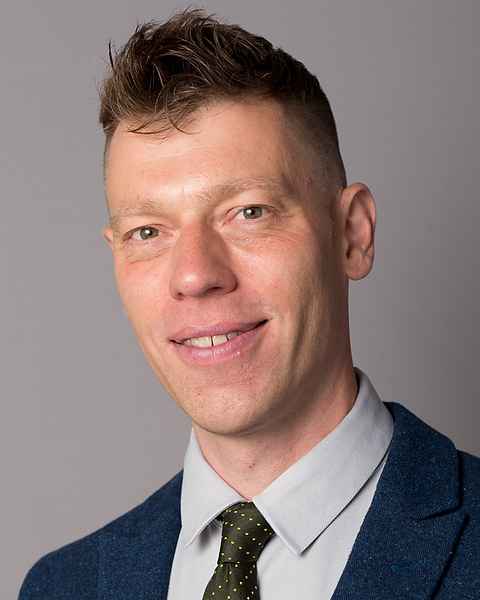 In this national crisis, with elements of our own government attacking civil rights and civil liberties, almost nothing matters so much as voting. This is why the ACLU fights so hard to protect the right to vote. In the last few days before the 2018 midterms, I want to share these examples of work that ACLU supporters are making possible, across the country and here in Wisconsin.

In Georgia, ACLU work could ensure that voters, not self-dealing officials, make the decision in a very close race for governor. On October 24, the federal judge handling an ACLU lawsuit ruled that Georgia election officials must stop rejecting hundreds of absentee ballots over slight mismatches with driver and Social Security records. In an astounding conflict of interest, the state’s chief election official overseeing this is also one of the two leading candidates for governor. A third of the rejected ballots come from one county with a majority non-white population, in an election that could make Stacey Abrams the first Black female governor in the United States. 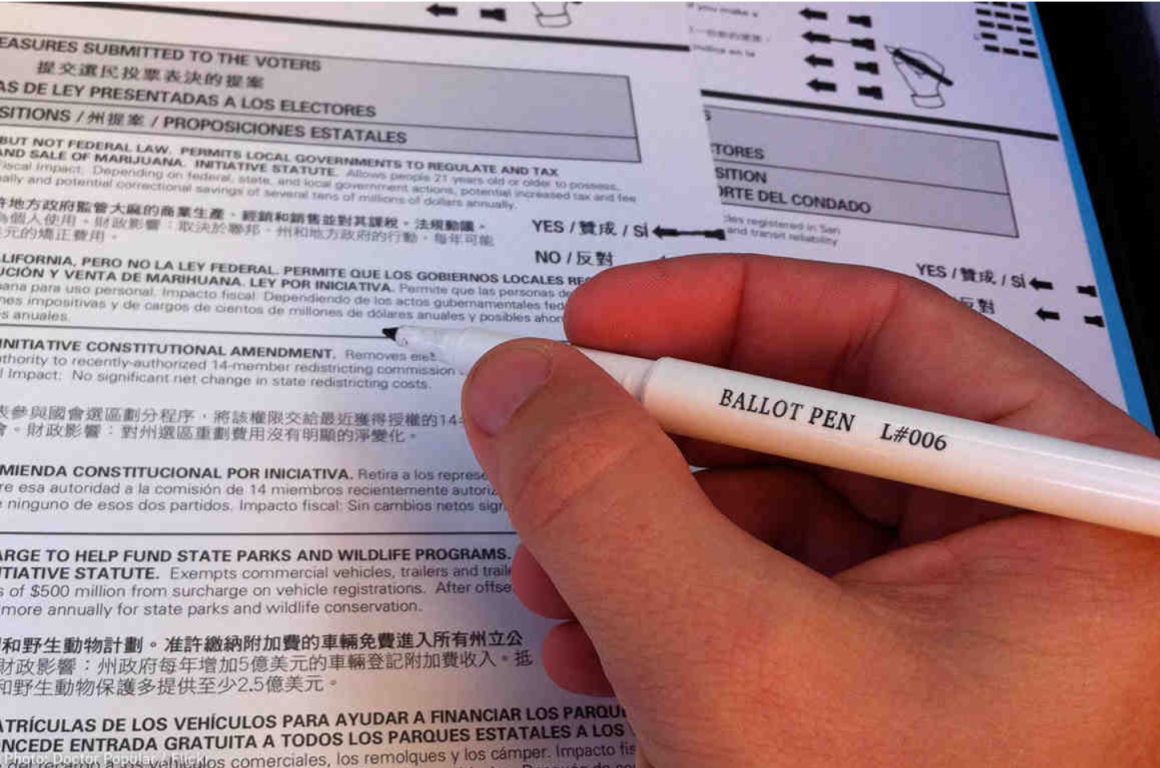 In Kansas on October 26, the ACLU sued the election official with responsibility for elections in Dodge City, because the town actually moved its only polling place outside city limits (and closer to a country club). The town, which now has a majority-Hispanic population, has said it will offer free transportation to vote on Election Day, but that’s not good enough. We want the original polling place reopened because Dodge City also sent a mailing telling people to go to the original polling place.

On October 31 in Ohio, a federal appeals court ruled that the state must count provisional ballots from hundreds of thousands of voters purged from the rolls just for not voting in two consecutive federal elections. Wisconsin, too, has made a similar purge, but affected voters can re-register on election day. To check your voter registration and get information about what you need to register or re-register, use our site togetherwevote.org—and please share it.

Also here in Wisconsin, the ACLU challenge to our state’s restrictive Voter ID law goes on, and we have already made progress. At first, for example, the law did not allow the use of Veterans Administration ID cards. Now it does. As a result of our lawsuit, Wisconsin also now accepts student IDs from some technical colleges. Ultimately, we want this unconstitutional, confusing, and discriminatory law tossed out.

Outside the courtroom as well, the ACLU leads other efforts to expand access to the ballot.

In Michigan, a perennial swing state, ACLU-backed Yes on Proposition 3 will automatically register eligible voters unless they decline, and provide other common-sense protections for the right to vote. These include allowing citizens to register anytime with proof of residency, as well as providing registered voters access to absentee ballots for any reason.

In Florida, the ACLU has partnered with the Second Chances campaign. A Yes on Amendment 4 win will end a lifetime ban on voting for those with felony convictions. People who have done their time and paid their debts have earned the opportunity to participate in elections. Polling shows most Florida voters support the measure, and if it passes, it could have major implications in future elections. In 2000, just 537 out of six million votes determined which candidate got Florida’s 25 electoral votes and became president. A win for Amendment 4 could restore the voting rights of more than a million people.

And here in Wisconsin, Molly McGrath has shaped the ACLU’s voting rights work, in close coordination with the All Voting Is Local coalition. Based on where voter turnout fell in 2016, McGrath has built a two-stage campaign. First, she established a volunteer network to help people who don’t have the ID that Wisconsin law requires to vote. Next, we have worked to make sure that people know this help is available.

In particular, Wisconsin’s Voter ID has suppressed the vote in Black neighborhoods in Milwaukee, so we have launched a new advertising campaign here, featuring local residents, to let people know they can get help. The Milwaukee Journal-Sentinel recently covered this work, and we are now directly helping people facing voting obstacles such as lacking a birth certificate, as well as people with disabilities who need help voting. Wisconsin also has incredible volunteers going door-to-door to fight voter suppression. Madison’s Isthmus weekly profiled some of them in a recent story called The Fight to Save Democracy.

This work matters. In a state where fewer than 23,000 votes in 2016 decided which candidate won Wisconsin’s 10 electoral votes, studies like this and this have found that Wisconsin’s Voter ID law has kept tens of thousands of eligible voters from the polls. While it is hard to know exactly how many people Wisconsin's law has kept from voting, we do know how many is too many: even one.

When you support the ACLU, you make this work possible. You are helping us to clear away or overcome as many obstacles to voting as we can this year. And you are also helping us take the long view, laying groundwork for fairer, more inclusive elections in the future.