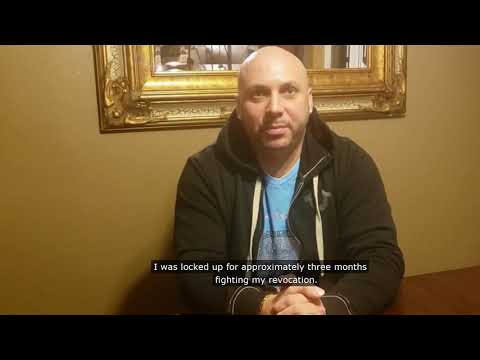 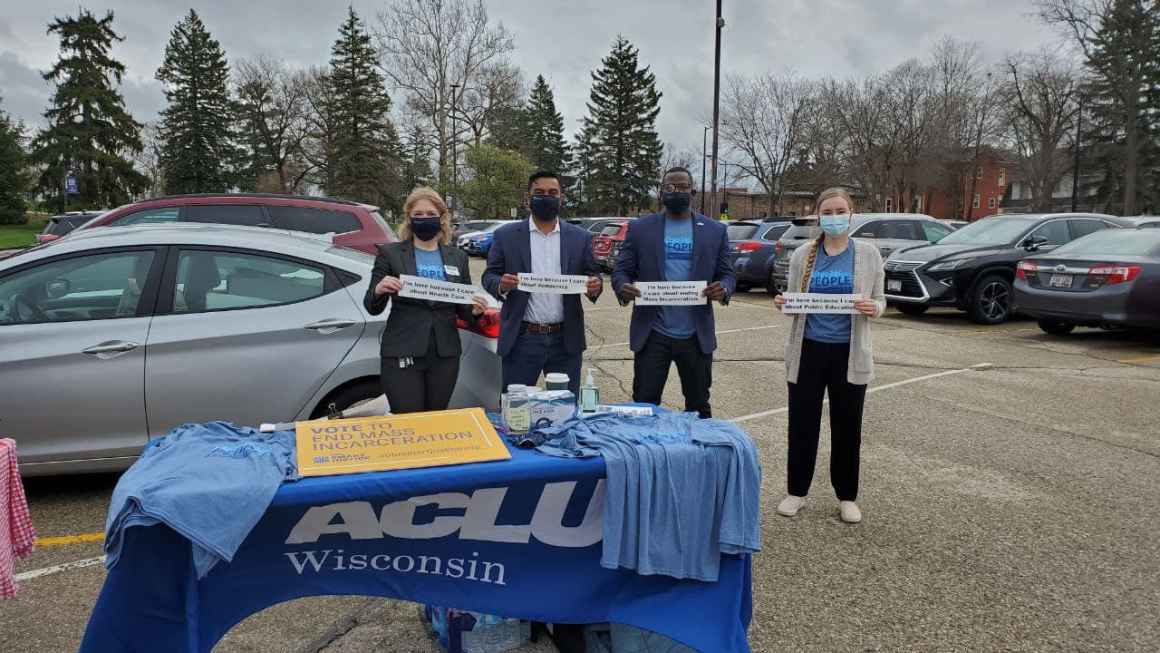 It's time for Wisconsin to get smart on justice

Imprisonment is a brutal and costly response to crime, which traumatizes incarcerated people and hurts families and communities. It should be the last option, not the first. Yet Wisconsin has the highest incarceration rate in the United States. Decades of bad policies have torn families apart and cost our state billions.

The ACLU of Wisconsin's Campaign for Smart Justice is an unprecedented, multi-year effort to reduce Wisconsin's jail and prison populations by 50 percent and to eliminate racial disparities in the criminal justice system. With the support of community partners and organizations from across the political spectrum, we are pushing for smart policy solutions, advancing the leadership of people directly impacted by Wisconsin’s criminal justice system, and making sure politicians understand the urgency of Smart Justice reform. 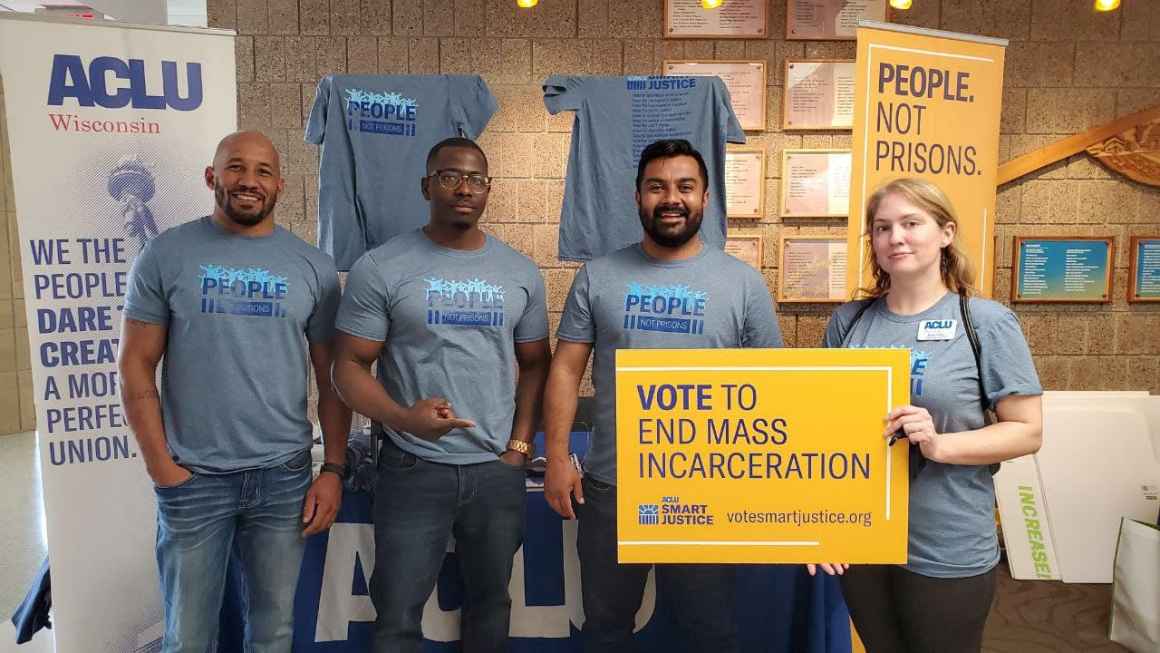 Why We Must End Mass Incarceration
Wisconsin’s prison, jail, and community supervision systems are at a tipping point. The prison system has no place to put any more people. The prison system was built to house approximately 17,000 people, while this summer the system currently houses 20,000. The Department of Corrections (the “DOC”) acknowledges that they have maxed out all available space and as a result, they are renting beds in county jails across the state. This is the case, even with some strides made towards progress. Since the start of the Smart Justice campaign in 2018, the state’s prison population is down 3,500 people.

Furthermore, the county jail system currently houses 12,500 people, many of whom are awaiting trial and have yet to have been convicted of a crime. The incarceration crisis is worsening as a new mandatory sentencing law for Driving Under the Influence (“DUI”) on the 4th and subsequent convictions are driving about one new person to prison per day. Moreover, the DOC currently oversees 65,000 people who have returned to their communities but remain on community supervision and are under constant threat of returning to prison or jail as a result of breaking a rule of supervision. Pre-pandemic, crimeless revocations accounted for the largest percentage (approximately 40%) of prison admissions each year (approximately 3,000 people). This is an untenable situation, which even early supporters of Truth in Sentencing Laws have started to acknowledge. 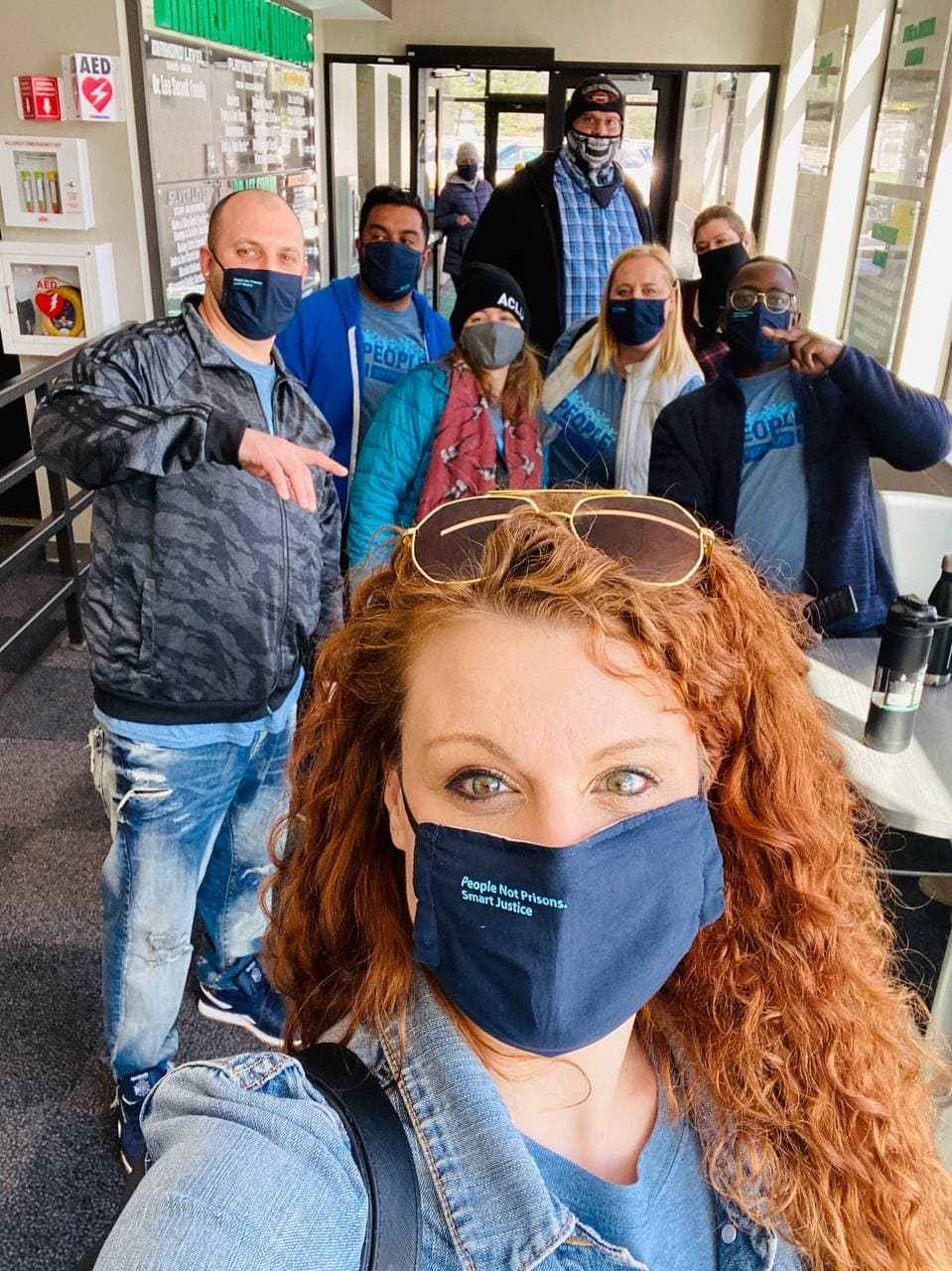 To get involved with the ACLU of Wisconsin's Campaign for Smart Justice, sign up here.

You can also connect directly with our Advocacy Director Tomás Clasen to volunteer or share your story by emailing tclasen@aclu-wi.org.

Download Mobile JusticeTM on the App Store or Google Play 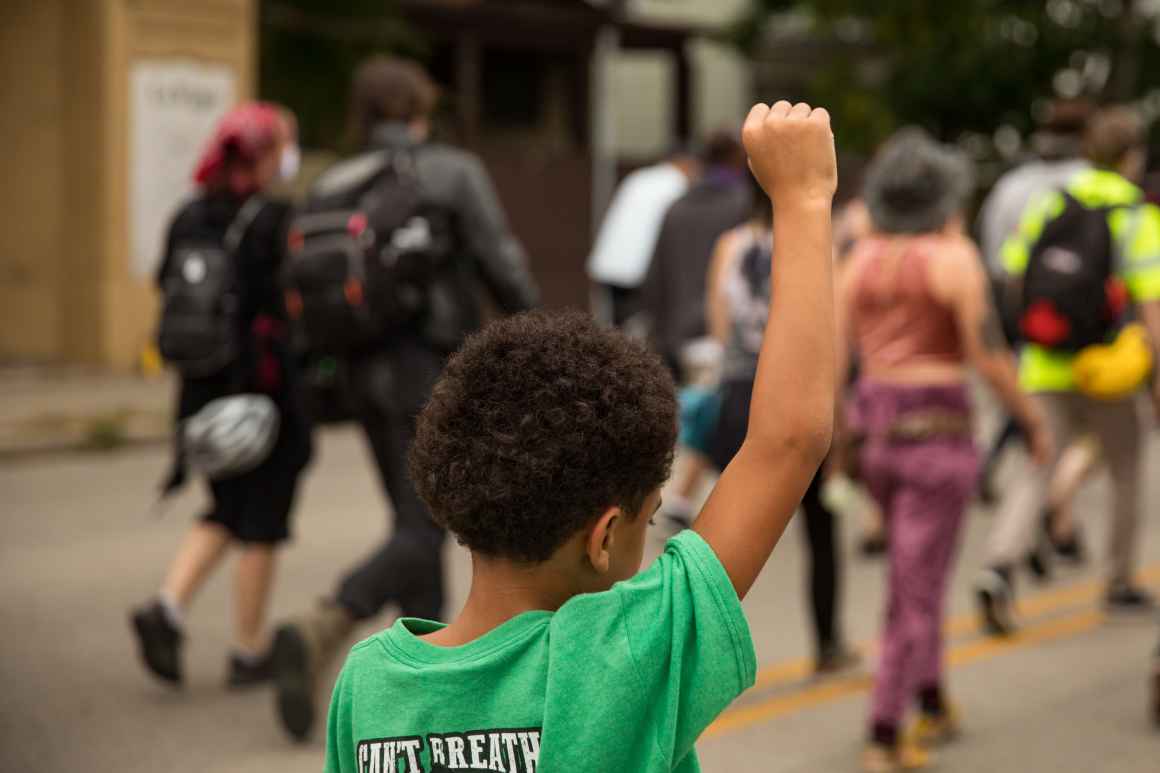 Whether at a protest, a polling place, or on the go, the ACLU's free Mobile Justice smartphone application allows users to:

RECORD encounters with public officials and law enforcement while streaming to your closest contacts and your local ACLU;

REPORT any abuse by authorities to the ACLU and its networks; and

EMPOWER yourself with up-to-date information regarding your rights as well as important actions and happenings in your area.

Volunteer With the ACLU of Wisconsin 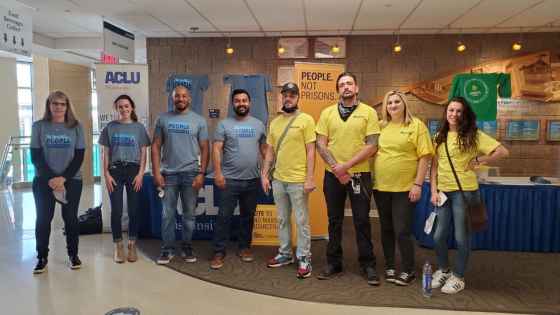 Wisconsin’s prison population grew at unprecedented rates between 1980 and 2016, when it increased 456% to more than 22,000 people.[i] As of December 2018, more than 23,000 people were imprisoned in the state, and the Wisconsin Department of Corrections predicts that the prison population will continue to grow in the near future, surpassing 25,000 people by 2021.[ii]

Crimeless revocations of community supervision, also known as technical violations, send individuals back to prison for violating a rule of supervision that does not involve committing a new crime.  These revocations, for violations of supervision rules as minor as borrowing money, missing an appointment, or accepting employment without prior approval, accounting for 37% of all admissions to Wisconsin prisons in 2017.[iii]   The number of crimeless revocations to prison increased 25% between 2000 and 2017 (from 2,748 to 3,442) — representing the greatest increase of any admission type[iv].

Under Wisconsin’s current extended supervision system, roughly 66,000 people are under probation or parole supervision.  This is 5,000 more people than are under supervision in Alaska, Maine, Montana, New Hampshire, North Dakota, South Dakota, Vermont and Wyoming combined.[v]  Because community supervision sentences are also longer than many other states, half of those under supervision are serving time behind bars due to revocation without any new convictions.[vi] People reincarcerated without a new offense in Wisconsin will spend an average of 1.5 years in prison, costing taxpayers $147.5 million.[vii]

We Traveled the State Sounding the Alarm About Crimeless Revocation...