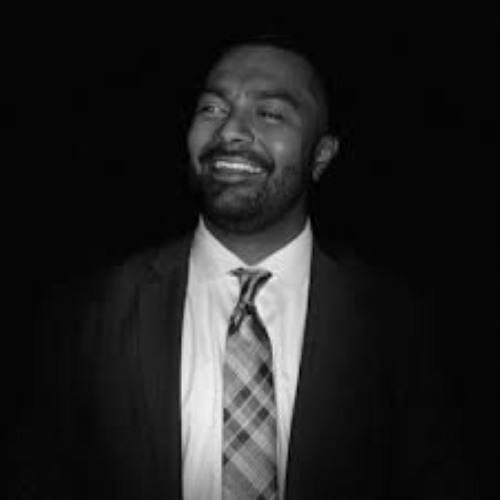 Tomás Clasen has been with the ACLU of Wisconsin since September 2020.

As Advocacy Director, Tomás promotes and protects the civil liberties and civil rights of all residents of Wisconsin through education, outreach, advocacy, organizing, direct action, and programming for adults and youth. He works on a number of issues, including police, prisons, criminal law reform, voting rights, immigrants’ rights, and public education.

"As a former public school teacher, I am passionate about criminal justice reform, racial justice and public education.I have seen firsthand the impact that the criminal system has on outcomes for young BIPOC communities and how public education can work to change those outcomes. I am also interested in immigrants’ rights having been born in Guatemala and moving to the United States as a child," Tomás said.

Prior to joining the ACLU, Tomás worked at a large Milwaukee area law firm. In law school, he served as the Editor-in-Chief of the Wisconsin Law Review and as a member of the Moot Court Board. Prior to law school, he participated in Teach For America and spent four years helping raise the student achievement rates within New York public schools.

Blog: An Update on Jail-Based Voting in Wisconsin

Blog:" Breaking the Cycle: It’s Time To End the Harmful War on...