In honor of Second Chance Month, Melissa Ludin and James Stein – two staff members of the ACLU of Wisconsin – bravely shared their personal experiences of what returning home after incarceration was actually like, and their feelings about what a second chance means to them.

April is Second Chance month, a month dedicated to raising awareness about the need to support those reentering society after experiencing incarceration. The United States is often touted as the “land of second chances,” but that is far from reality for the hundreds of thousands of Americans who come home from prison every year.

One of the most important items for people reentering their communities to be successful is employment. Unfortunately, many people struggle to find jobs because employers place blanket bans on anyone with a conviction history. 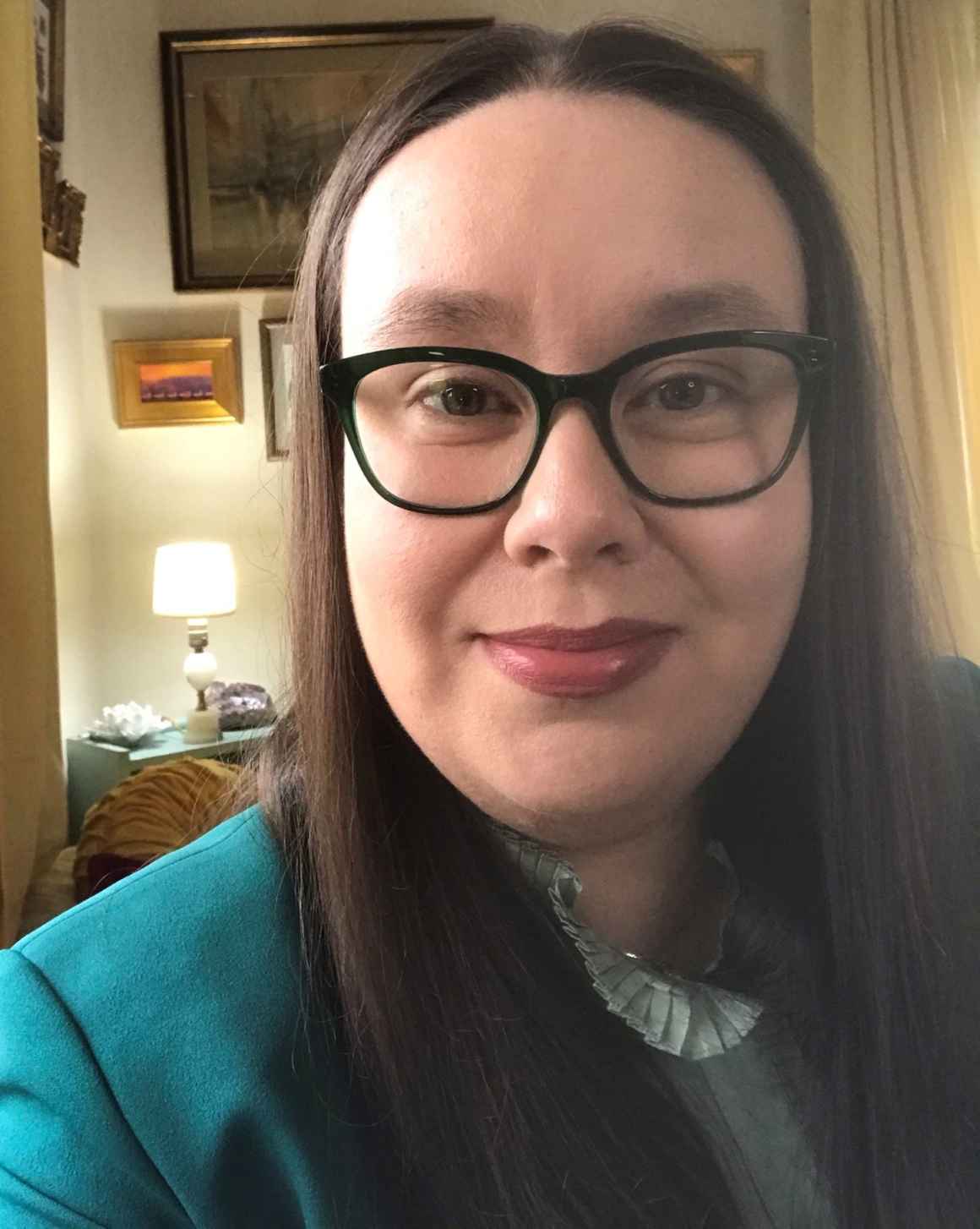 Melinda Brennan, Executive Director of the ACLU of Wisconsin, said:

“As the leader of a civil rights and civil liberties organization, it's vitally important to have impacted people at the table, operating as supported and empowered team members. Directly impacted team members need to be involved in defining what's important, setting priorities, and being respected as they offer course corrections. If we say that we care about marginalized folks, directly impacted people, then our response must include valuing experiential knowledge.

If we believe that part of our work is not just issue-centered, but community-focused, then we must work to invite and value those who can enrich our team and who are frequently stigmatized. These valuable team members include people who have been incarcerated, whose experiential knowledge includes how damaging our carceral system is to life outcomes, including employment, career advancement, and educational opportunities.”

In honor of Second Chance Month, Melissa Ludin and James Stein – two staff members of the ACLU of Wisconsin – bravely shared their personal experiences of what returning home after incarceration was actually like, and their feelings about what a second chance means to them.

Melissa Ludin is a mother to four sons, a committed advocate for her community and the Smart Justice Regional Organizer for the ACLU of Wisconsin. 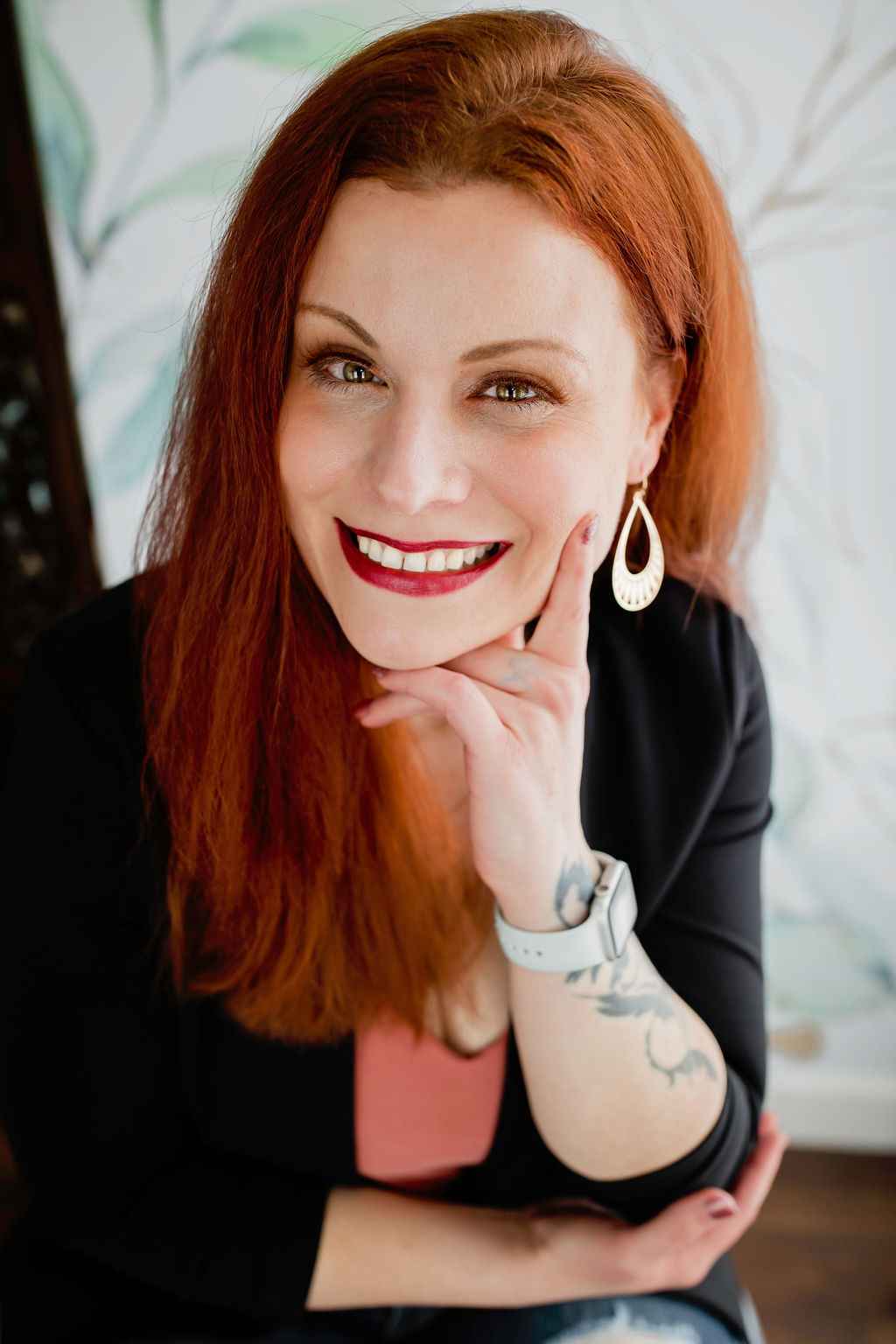 But – even 15 years after her release from prison –  she still isn't free.

That’s because, in the most punitive criminal legal system in the world, true second chances are hard to come by. Melissa is on probation, which means much of her daily life remains subject to correctional control, and her ability to integrate back into society is constrained by coercive probation standards and widespread systemic discrimination.

“I have been home for 15 years now. I have a family, a place to live, and a career. I served years of prison time, I’ve become a productive member of society, I’ve never violated probation, and yet I’m still being punished, still being denied opportunities, and still being treated as if I’m a threat to public safety. It’s hard for me to describe reentry because in many ways I’m still being excluded.”

Melissa has had to overcome a great deal of adversity throughout her life, trauma that was never adequately addressed and partially caused by the carceral system. In prison, there was very little emphasis on healing – even though many incarcerated people, especially women, enter prison with histories of trauma. She credits many of the women she was incarcerated with for providing her with a support network that was critical to her rehabilitation, but said institutional support coming from the prison and broader corrections system itself was lacking.

“Aside from a couple of anger management classes, there were not a lot of rehabilitative services available to me in prison. I had to rely on the people I was incarcerated with, and outside therapy for trauma when I left, to deal with the pain I came into the system with and the additional pain I left with. When so many people have had hardship in their lives, and then get placed into an environment that compounds their suffering, and they aren’t given opportunities to heal, it makes successful reentry much harder.”

If society wants more people to succeed after prison, reentry has to be predicated on care, not punishment. We can’t tell people to get back on the right track while at the same time systemically depriving them of stable housing, steady employment opportunities, access to public benefits, the ability to form community ties, and other basic necessities of life which are essential to surviving and thriving. We’re basically expecting people to succeed in a system designed for them to fail.

“After returning from prison, I was told to leave everything I experienced behind me and just move forward on my own. I was privileged to have stable housing when I was released, but we know this isn’t the case for many returning citizens, especially not for low-income people of color. Trying to make it on your own while you’re still living with  the restrictions of extended supervision is really difficult, and we need to change the narrative around reentry that treats returning citizens as less than human and start to invest in their lives, families, and futures.”

James Stein was incarcerated in county jail for five months, but the consequences of his time in jail are still costing him years later. 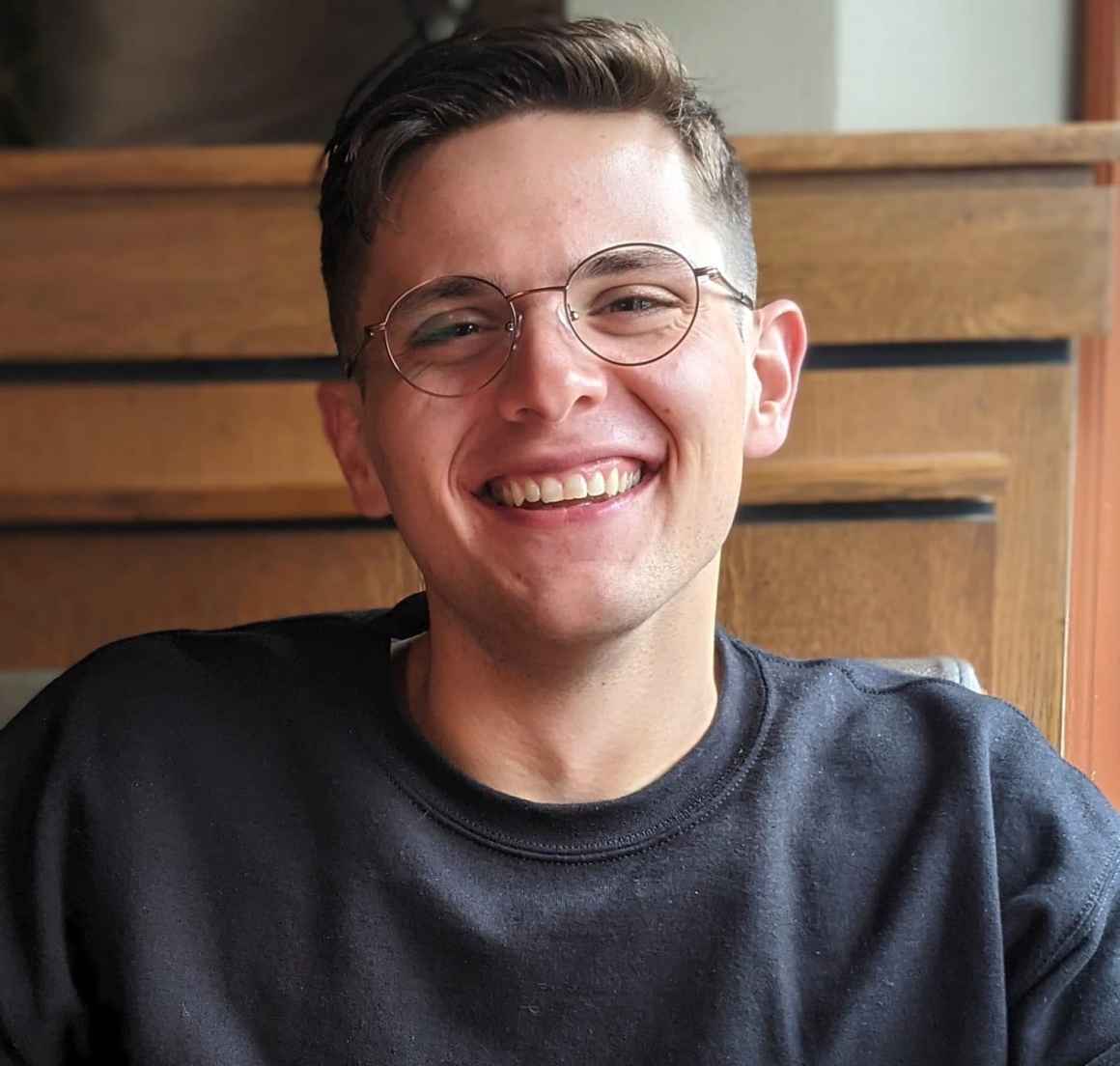 James, like many directly impacted people, came home to discover that many previously open doors were now closed.

He looked for work, but was turned down from most jobs he applied for. When he tried to go back to school to finish his associates degree, he was told he was no longer eligible for student loans. Eventually, he found temporary employment in the hospitality and service sectors to help pay for his education, but his past conviction history kept him living in financial precarity.

“It was more viable for me to file for bankruptcy than it was to pay off hospital fees, rehab fees, jail fines. At the rate I was going, I'd be paying them off until I was in my 70s.”

A friend helped James get hired working on political campaigns, and his career in politics went from there. He now serves as the data and organizing specialist for the ACLU of Wisconsin. But he still faces collateral consequences as a result of his record.

“I was just recently approved for my own apartment, but it has taken five years just to get to that point. Even adopting my dog was more difficult because a past conviction can stand in your way. We’re still reckoning with the results of failed War on Drugs era policies that double down on people who have served their sentences, rather than investing in the things that actually keep communities safe.”

James also emphasized the need for expanded and better substance abuse treatment. He says he now receives no government support for his substance abuse issues that led to his incarceration, and the treatment he was forced to partake in as part of his sentence was outdated and ineffective.

“Wisconsin cannot incarcerate its citizens out of substance abuse, and we must invest in comprehensive treatment strategies that aren’t just a one-size fits-all approach.”