All schools need to protect students from harassment 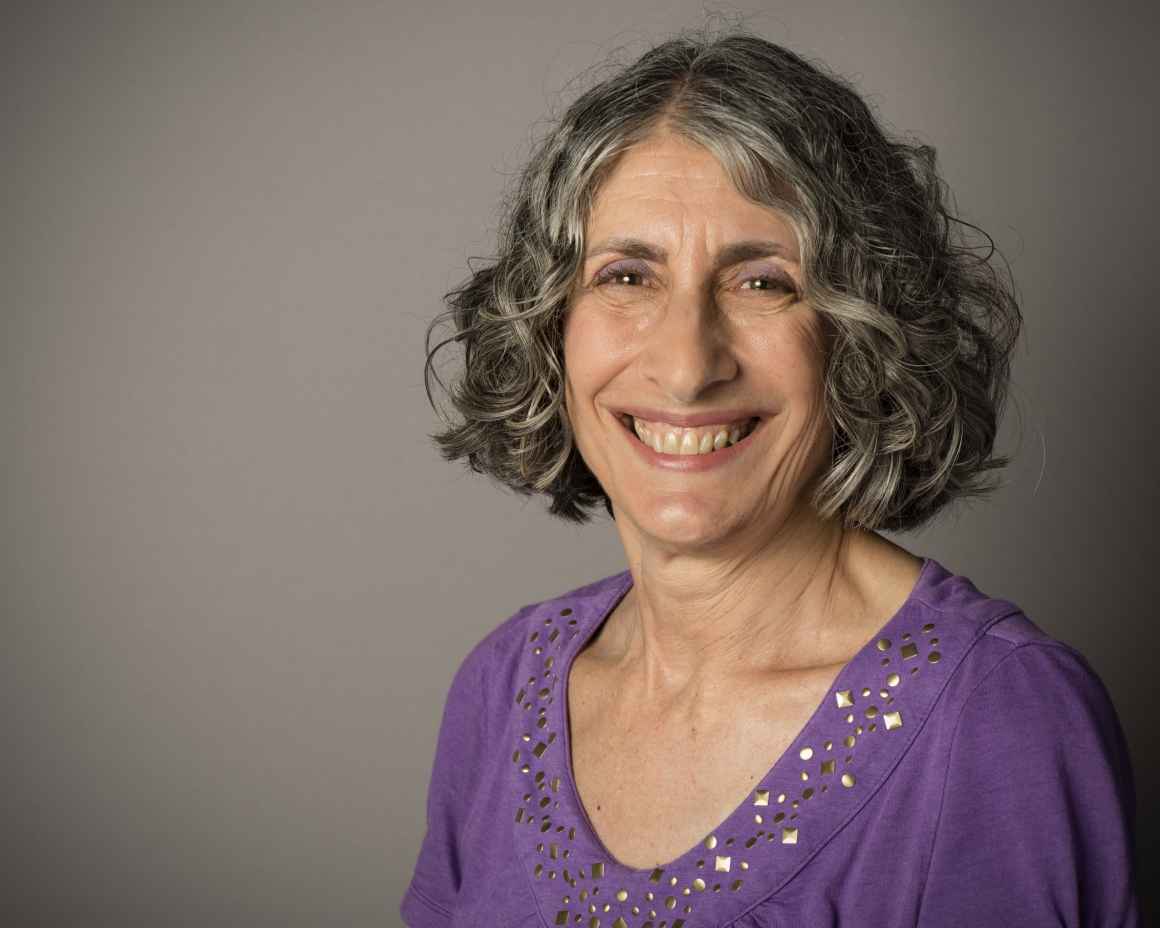 In Baraboo, members of the junior class were photographed – for their prom – giving a Nazi salute.[1] In Greendale, African-American students were subjected to racial slurs by their classmates.[2] In Kenosha, a former student sued the school district for failing to protect him from years of anti-gay bullying.[3] In Franklin, members of the high school basketball team used racial slurs against members of the opposing team.[4] And that’s all just in 2018. In Wisconsin. About student behavior that has garnered wide press attention.

In fact, a report issued in September – based on 2017 data from the U.S. CDC’s  2017 Youth Risk Behavior Surveillance System – found that Wisconsin ranked 4th highest in the nation for the number of students bullied on school property.[5]

Yes, there is student speech that is protected by the First Amendment (as the Baraboo school district found to be the case for the Nazi salute). But allowing students to speak doesn’t mean that speech can or should go unchallenged, and schools cannot use the First Amendment as an excuse to ignore the real harm of such hateful actions. Our schools can do better. And they must do better. It’s the law.

Those laws don’t limit non-discrimination to actions by faculty and staff (although they certainly also protect students from such harassment as the racial slurs reportedly used by some teachers in Madison).[6]  The U.S. Department of Education has long made clear that schools must protect students from harassment by other students.  For example, in 2010 the U.S. Department of Education Office for Civil Rights issued a “Dear Colleague” letter, making clear that schools must investigate harassment, take “prompt and effective” steps to end the harassment and ensure that there is no retaliation against the victim.[7] Some of the critical points include:

These requirements apply to all schools, not just those where misconduct becomes public knowledge. The time for schools to act is now – before their students suffer more, before they become the target of public contempt before they end up financially liable[8]  for failing to protect students from discriminatory harassment. There are resources out there, like Teaching Tolerance (https://www.tolerance.org/ ). There are consultants districts can hire. There are students and families and teachers who care. Our students can’t wait any longer.