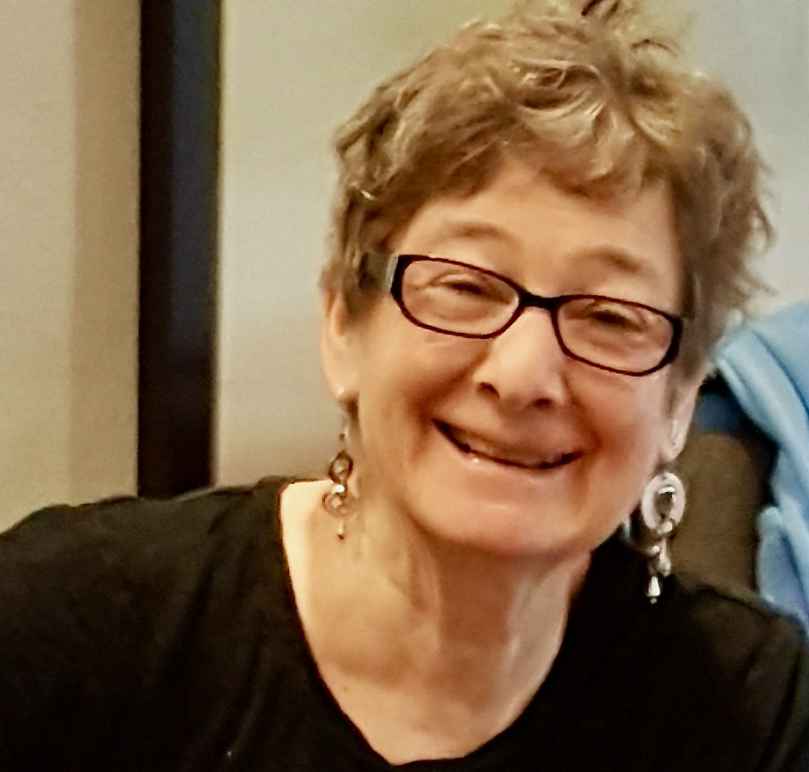 Amy Shapiro joined the ACLU of Wisconsin Board of Directors in 2021. Dr. Shapiro is a Professor Emerita of Philosophy and Women's and Gender Studies at Alverno College, where she has served as a faculty member since 1986. From 1999 to 2005 Amy was Director of the Holocaust Education Resource Center at the Milwaukee Coalition for Jewish Learning, and she is the co-editor of the book, Different Horrors Same Hell: Gender and the Holocaust.

Amy has dedicated much of her life to promoting social justice and political reform, beginning in kindergarten when she refused to say the pledge of allegiance, protesting the Vietnam War through junior high school, organizing protests, participating in the Infant Formula Action Coalition (INFACT), organizing and marching for Women's Rights, participating in the George Floyd protests and Get Out the Vote, to name just a few. In 2017 Amy became a member of the Planned Parenthood Board of Wisconsin, a significant expression of her commitment to improving the lives of all people.

When Amy joined the ACLU Board it was the perfect expression of that which she cares most deeply about- -- protecting the rights of all people. She believes that voting rights, protection and defense of individuals in communities of color, the rights of LGBTQ, BIPOC, and disabled individuals, and protections for women and girls are fundamental to maintaining democracy and are at the heart of the work of ACLU and, in particular the ACLU of Wisconsin.