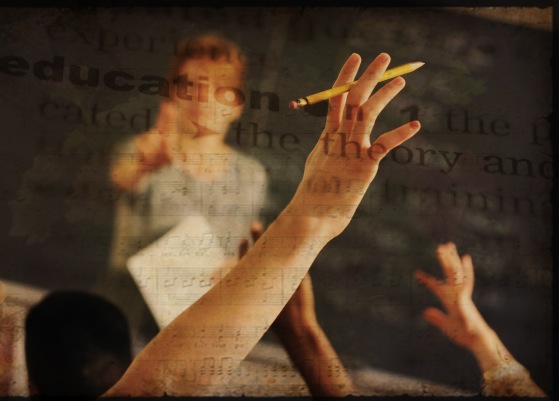 In 2011, the American Civil Liberties Union, the ACLU of Wisconsin Foundation, and Disability Rights Wisconsin filed a complaint with the U.S. Department of Justice Civil Rights Division, charging that the voucher system operates in a discriminatory manner by failing to accept, serve and accommodate students with disabilities. The complaint was filed against the State of Wisconsin, the Department of Public Instruction and two voucher schools.

“These serious problems have gone on long enough without being resolved,” Murphy stated. “Students with disabilities are still discriminated against and do not have equal access to educational opportunities afforded by these taxpayer funded voucher schools. That is simply wrong.”