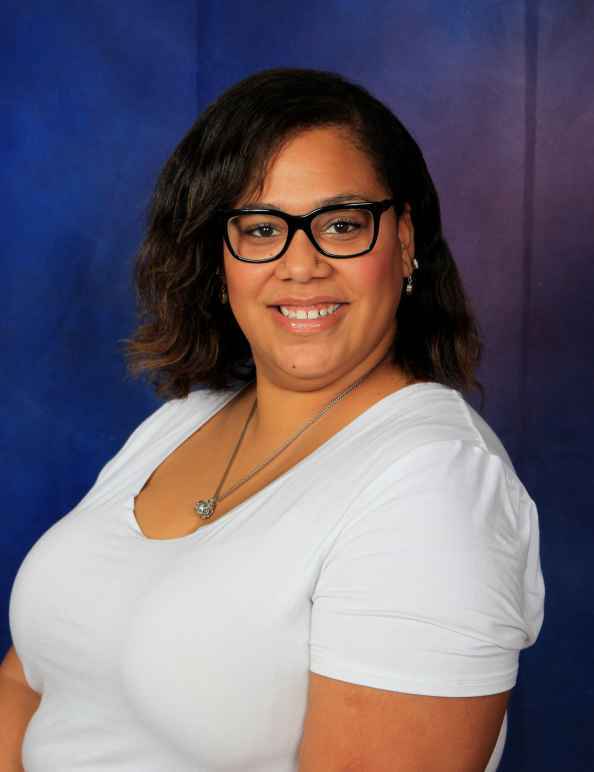 Angela Lang is currently the Vice President of the ACLU of Wisconsin Board of Directors. Born and raised in the heart of Milwaukee, she has an extensive background in community organizing. A founder of the ACLU's student alliance at the University of Wisconsin-Milwaukee, Angela has been actively involved in the organization since before graduating from high school.

In the past, Angela served as both an organizer and State Council Director for the Service Employees International Union, working on such campaigns as the Fight for 15. Before joining Black Leaders Organizing for Communities' (BLOC) team as Executive Director, Angela was the Political Director with For Our Future Wisconsin. She is a graduate of Emerge Wisconsin and has had the pleasure of being the featured trainer for Emerge's Diversity Weekend since 2015. Angela is motivated by making substantial and transformative change in her community while developing young, local leaders of color. Her journey in organizing hasn't always been easy, but through it all she has remained a fierce advocate for securing more seats at the table for those who represent the New American Majority.