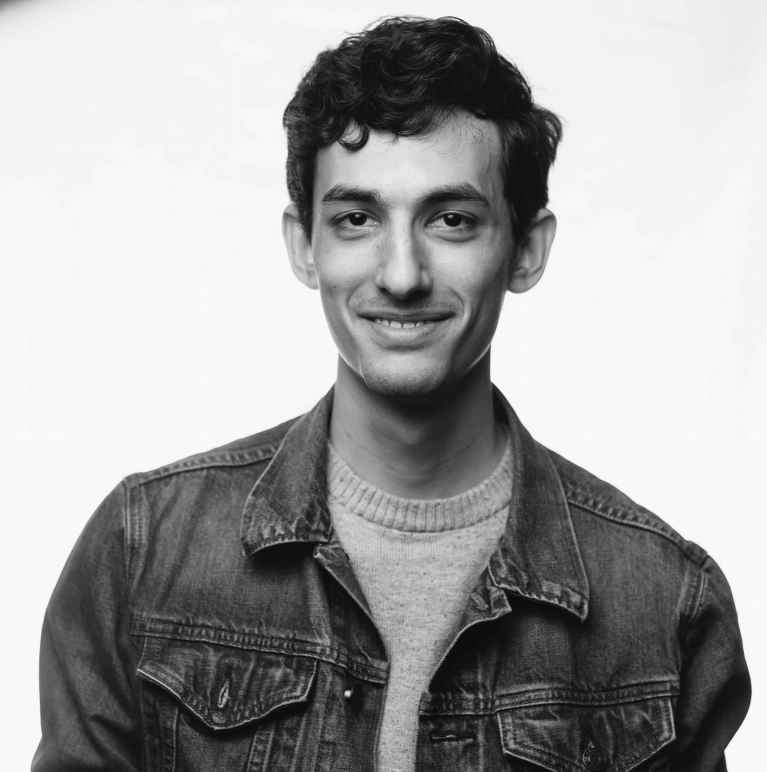 Shaadie Ali currently serves as the organization's Deputy Executive Director and has a long history with the ACLU, first becoming involved with the organization in his junior year of high school, as a youth volunteer and organizer. In 2015, Shaadie was elected to the ACLU of Wisconsin Board of Directors. He also serves on the ACLU National Board of Directors. Most recently, he served as our Interem Executive Director.

Shaadie is currently involved in community organizing efforts with a focus on free speech, managing the legal observation of protests and leading trainings across Wisconsin, housing justice. He also volunteers with the Madison Bail Fund, coordinating efforts to develop regional bail support networks and participates in the antiwar movement. In addition, Shaadie was featured on the cover of the ACLU Stand Magazine’s Summer 2017 issue.

Shaadie graduated with bachelor’s degrees in geological engineering and geology and geophysics in 2018 from the University of Wisconsin-Madison. While attending UW-Madison, he was a research fellow who instructed first-time undergraduate research students from historically underrepresented groups and mentored students from diverse backgrounds.

Blog: Stand Up For Abortion Rights

Blog: State Lawmakers Are Trying to Ban Talk About Race in Schools ...

To Our Members and Supporters: Introducing Shaadie Ali